Researchers employ NSCC’s supercomputer to better understand mutational signatures in human cancers and to explore ways to reduce the risk of cancer.

Mutagenesis is a major cause of cancer. Hence, it is important to deepen the understanding of the roles that specific mutagens play in causing cancer. This increase in understanding offers new opportunities for cancer prevention by reducing exposure to mutagens. Additionally, improvements in in-vitro testing of compounds’ mutagenicity and identification of their characteristic mutation signatures will further aid in improving the understanding of the roles mutagens play in cancer risk and epidemiology of cancer.

A research team at the Centre for Computational Biology at Duke-NUS Medical School are utilising NSCC’s computational resources to analyse whole-genome sequencing data, generated locally and internationally, in order to study the footprints of mutational processes (so-called mutational signatures) in cancer. Mutational signatures are used as biomarkers for mutagenic exposures in order to study which mutagenic processes contribute to cancer. 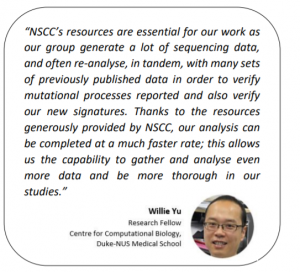 The researchers work to identify exogenous mutagenic exposures that contribute to cancer in order to raise public awareness and thereby reduce the number of cancers. The team also studies how mutational processes contribute to cancer formation by identifying specific genes and pathways that are frequently affected by a specific mutational signature, in order to identify molecular targets of tumours showing those mutational signatures.

The team is working to create a platform to directly test mutagenicity in cultured mammalian cell lines to determine extended mutation signatures of known and suspected mutagenic carcinogens using DNA. By leveraging extracted extended mutation signatures
from published data sets and in combination with their own library of signatures, the team is also analysing global somatic mutation databases to determine which specific mutagens have contributed to the development of different cancer types. 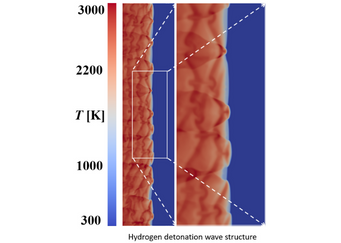 Safely using hydrogen as a fuel 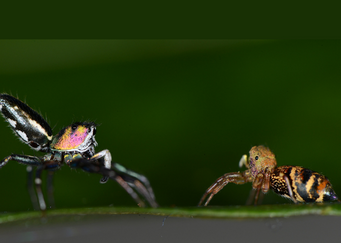 Peeking into the lenses of tropical jumping spiders

Researchers at NUS are tapping HPC resources to gain a deeper understanding on the visual systems of jumping spiders in order to discover how species adapt and diversify. Visual... 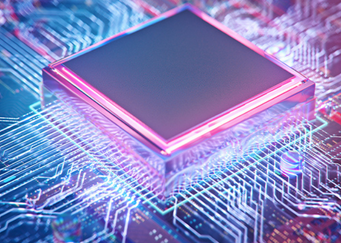 Researchers at SUTD and Yale-NUS are tapping HPC resources to study the occurrence of errors in quantum computations and devise models to better correct errors. A quantum...